This time last week we decided to take a day trip to sunny Cambridge as neither of us had been before. I have to say I never realised before how beautiful and laid back the city is! I would describe it as a mix between Venice and Edinburgh with loads of cute pubs and all the best of the high street shops and restaurants available. I know a couple of people who live in Cambridge yet nobody talks about how nice it is – I guess they’re just humble. 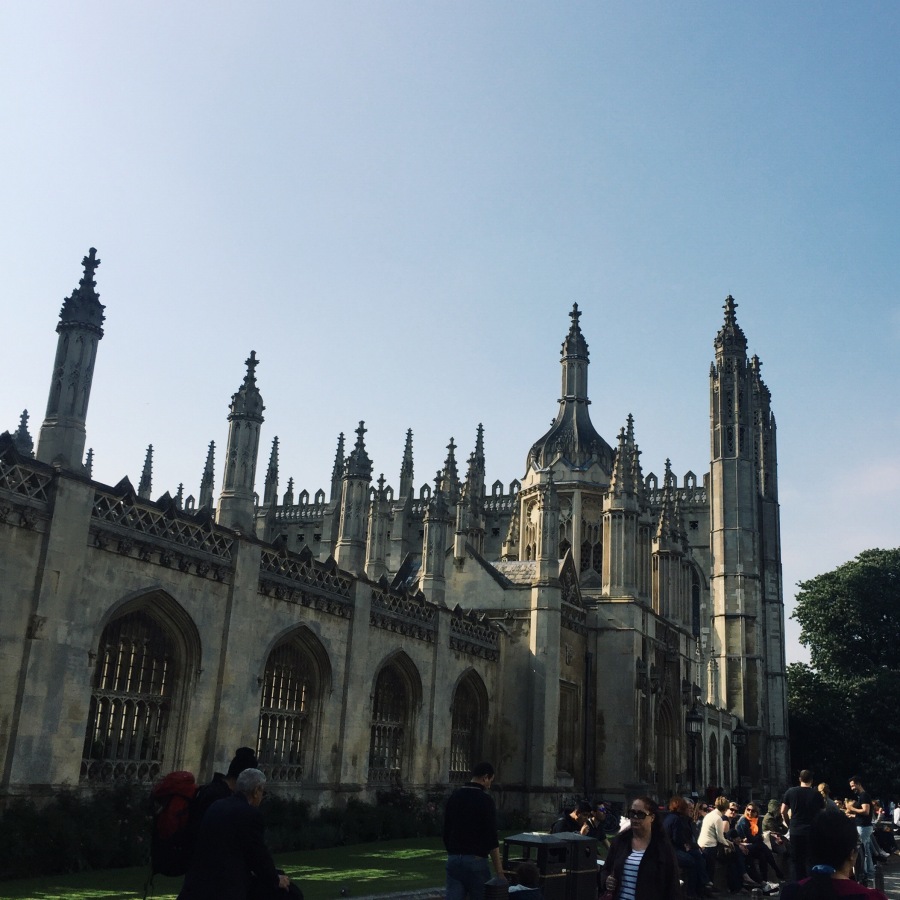 We took the train from Kings Cross to Cambridge station which took 1hr and cost £11, really can’t complain about that! We arrived and the sun was shining so we strolled around taking in the various chapels, side streets and history that’s all around before grabbing some lunch. 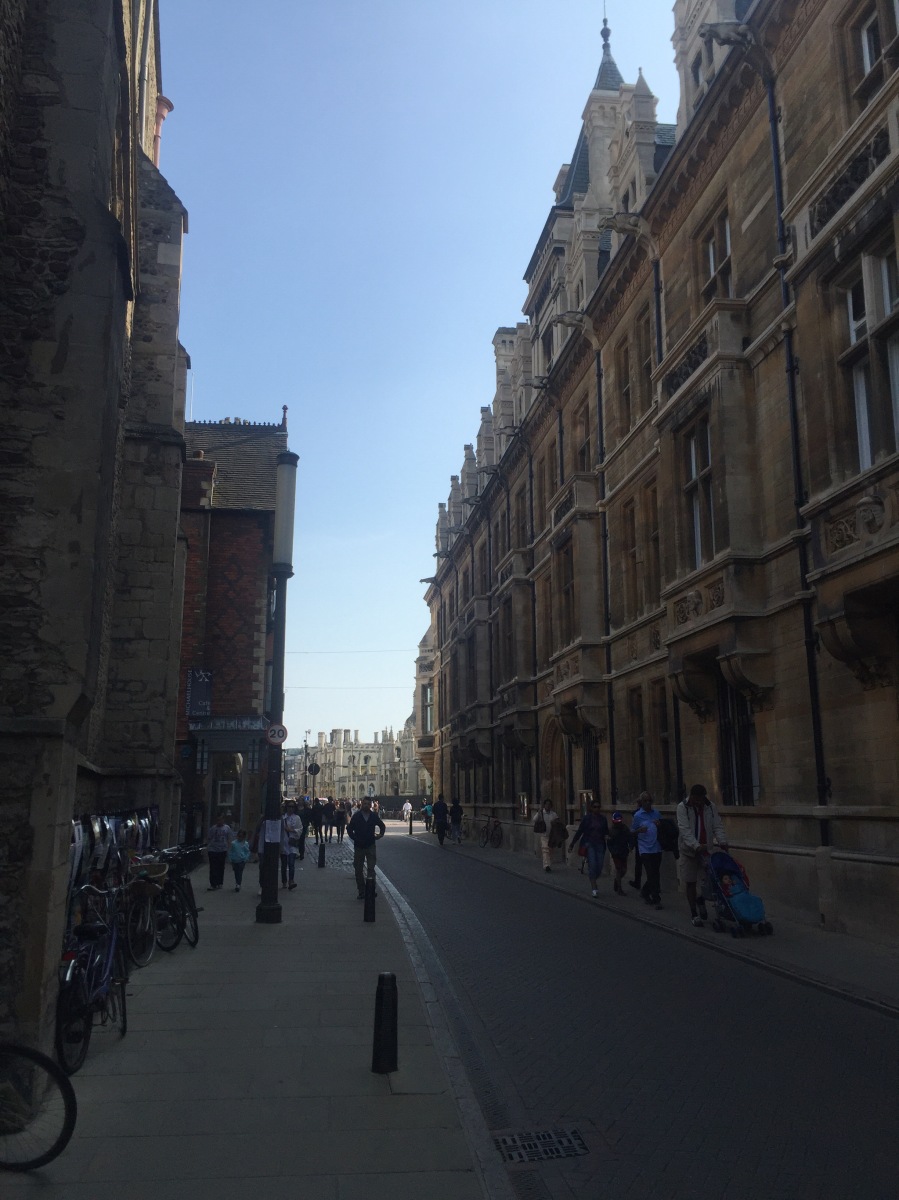 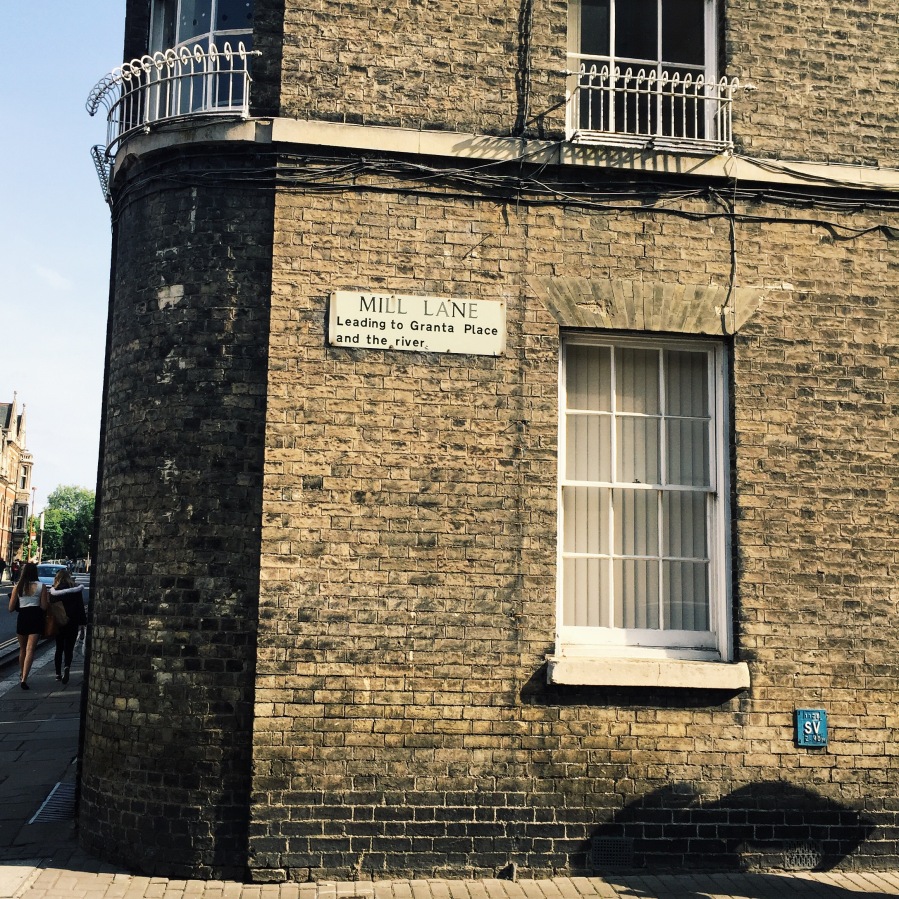 After some food to recharge we made our way towards the river where you can see the local punting in full swing. We didn’t take a punting trip from the major sellers as you approach the river, as they were a lot of money, so we walked around to the right and then crossed the river where we found another company who charged a much more reasonable price – I think around £25 for 2 people. 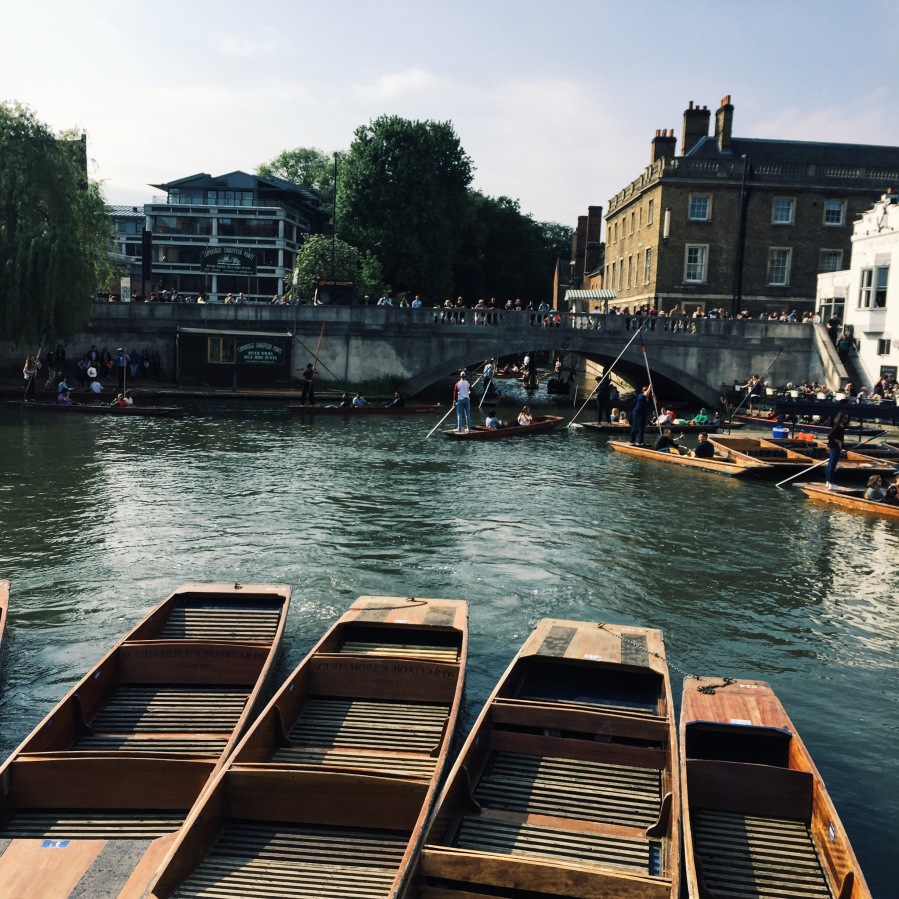 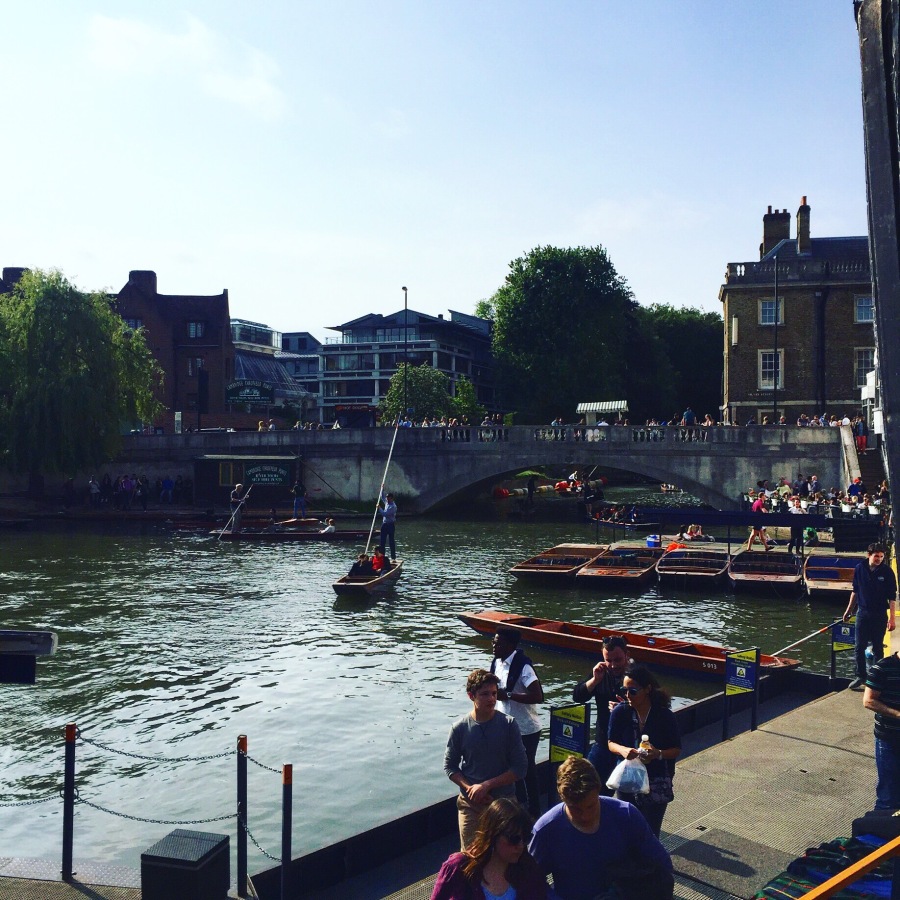 This is where we took our punt from (below) and we had an awesome punter called Kirsty who told us all about the history of Cambridge and how the university is so entwined in the culture of punting too. 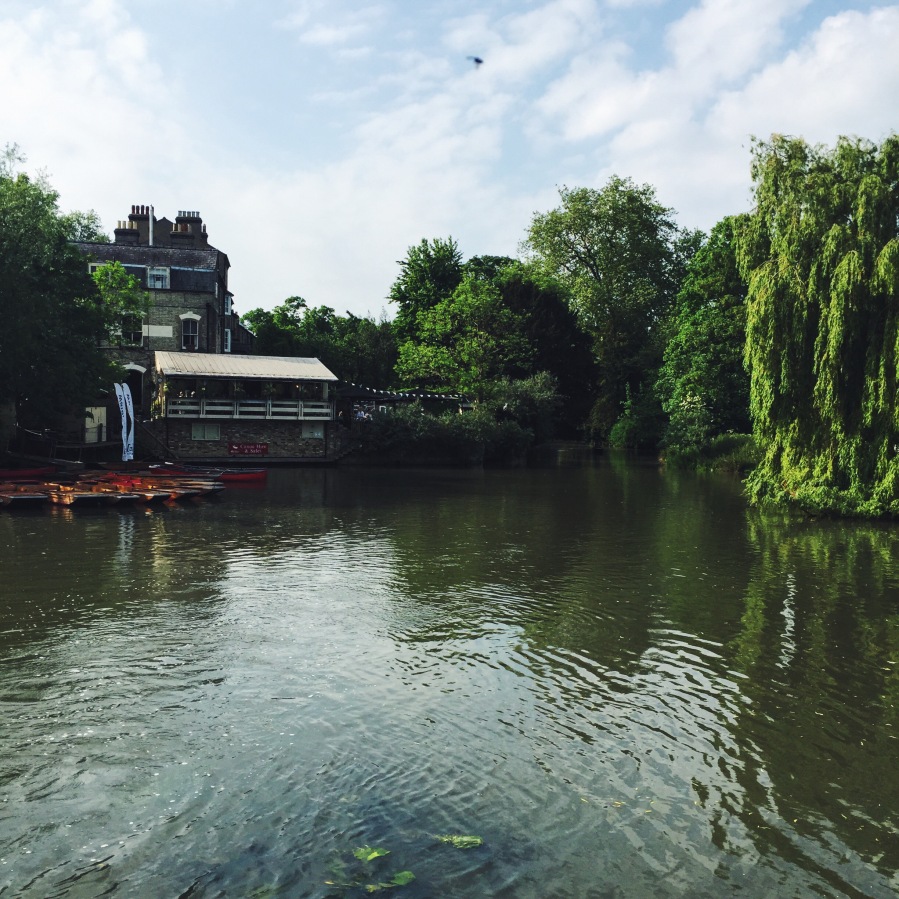 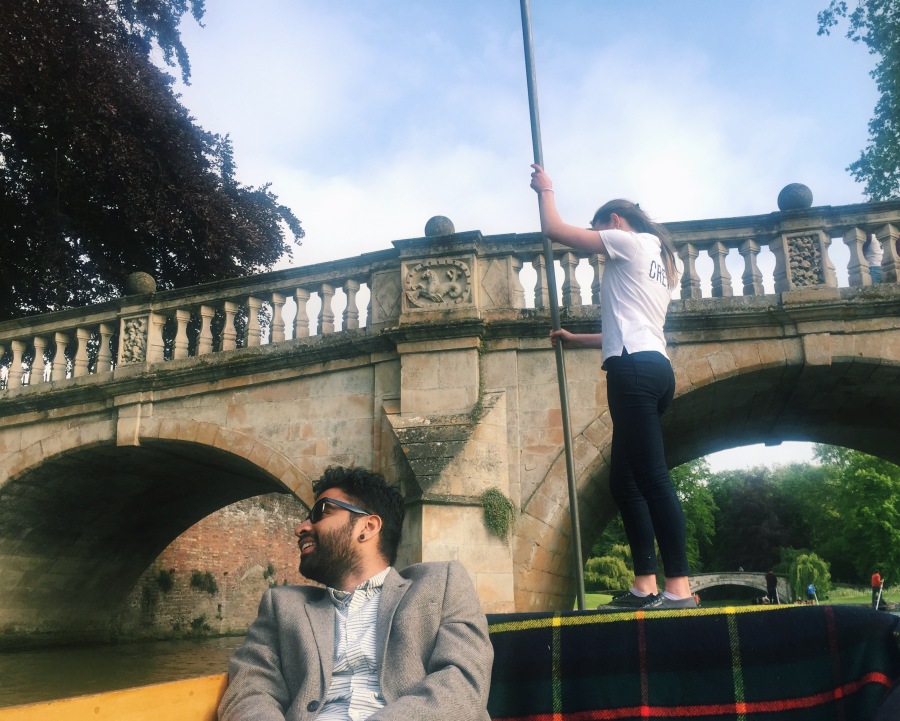 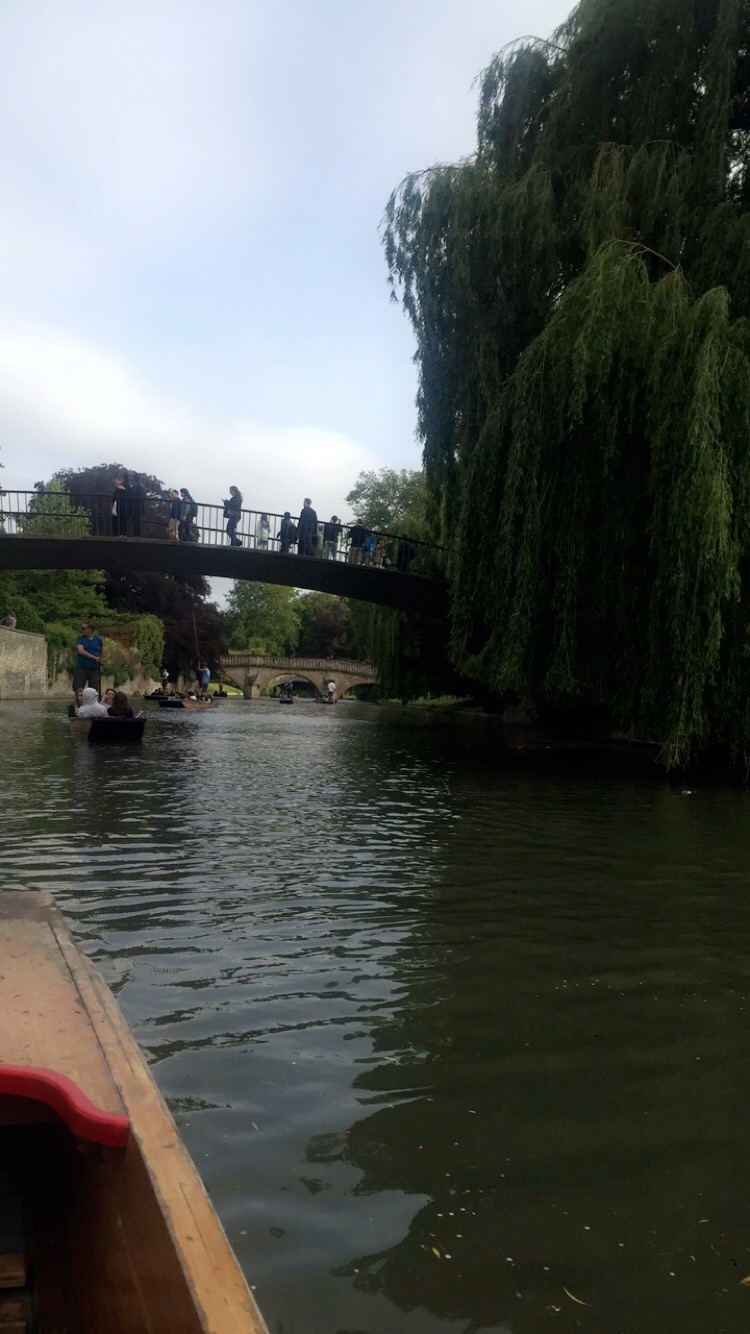 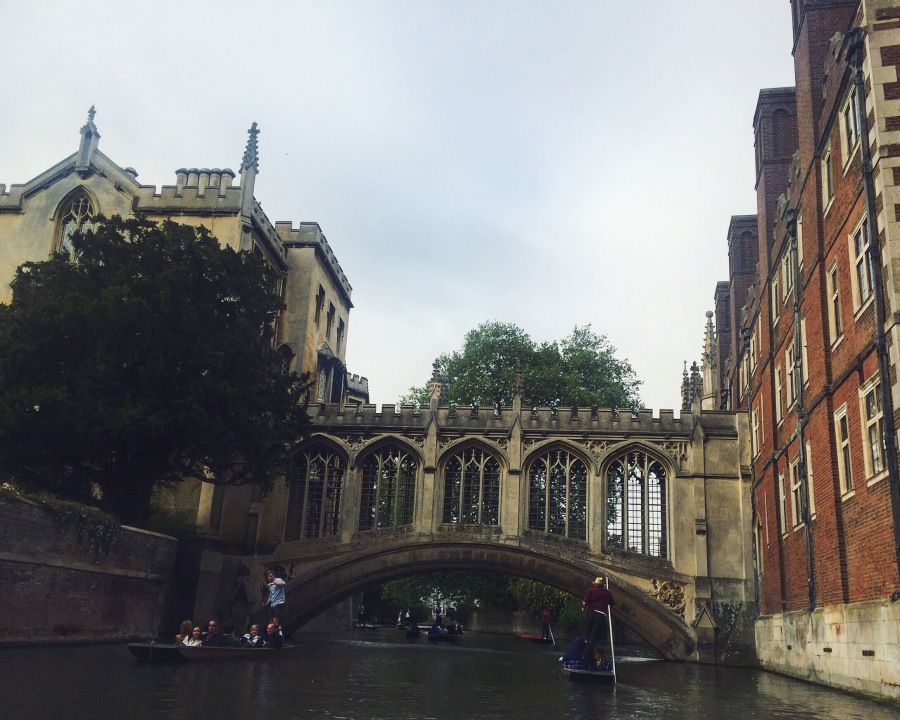 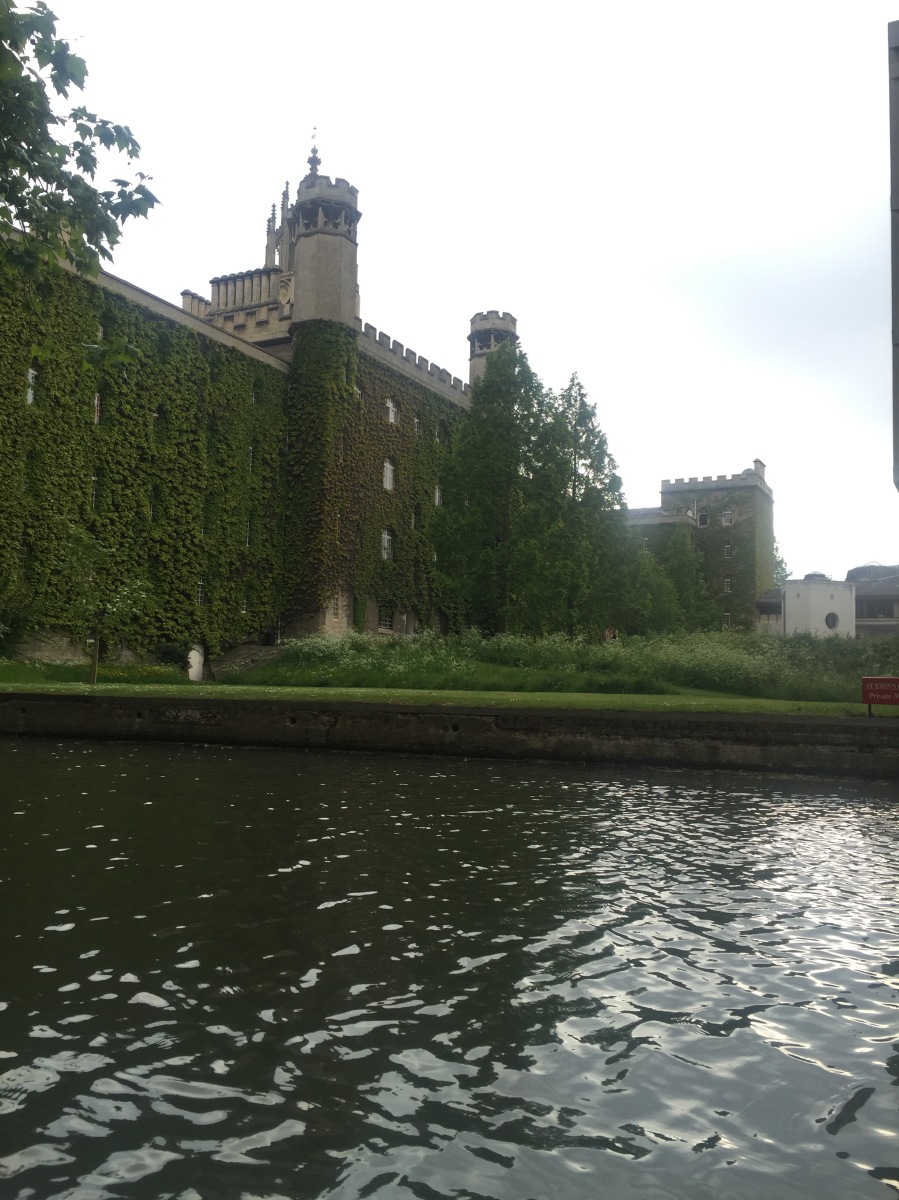 The weather was holding up and everyone was enjoying the river and the sunshine and it was a pretty awesome way to spend a Sunday afternoon outside of London without going too far or breaking the bank. I would recommend a romantic day trip to Cambridge if you’ve never been, especially on a sunny summery(ish) day. 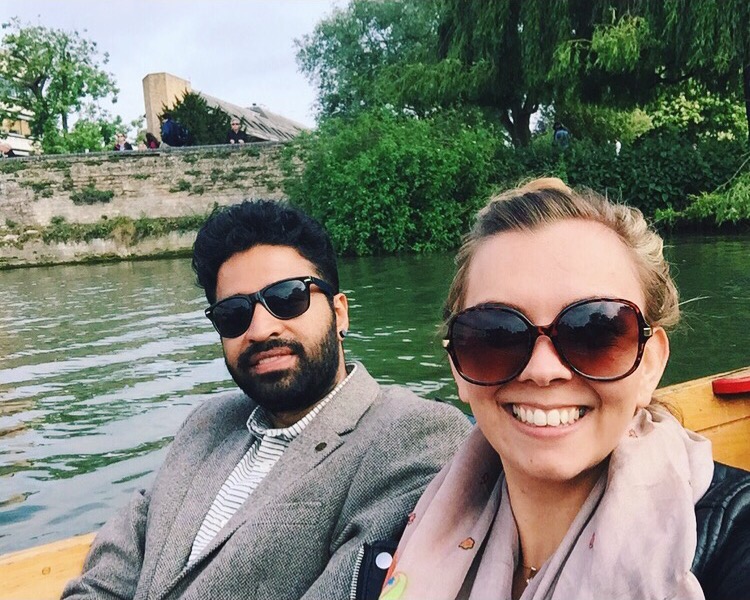 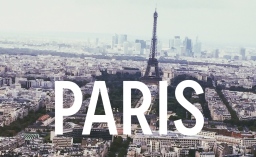 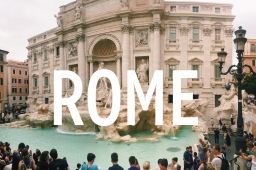 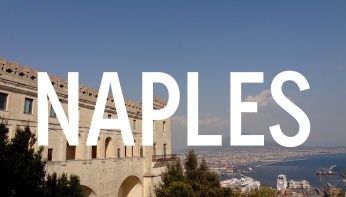 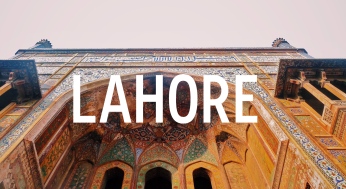 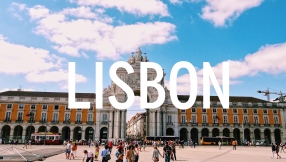 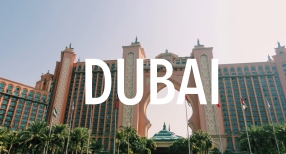 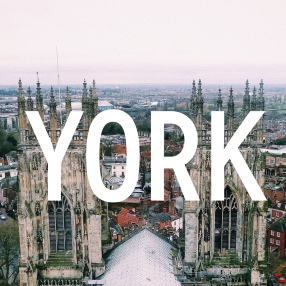 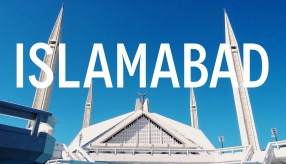